Since its beginning, Port Nelson has been reaching out, giving resources, time, money, and skills to support those in need. 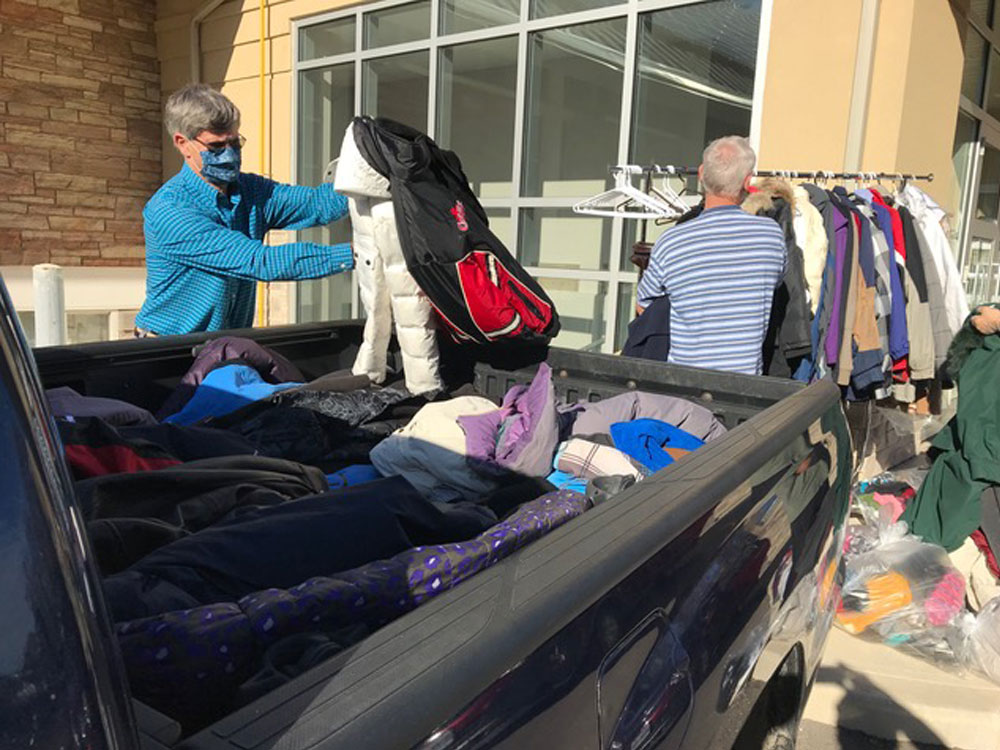 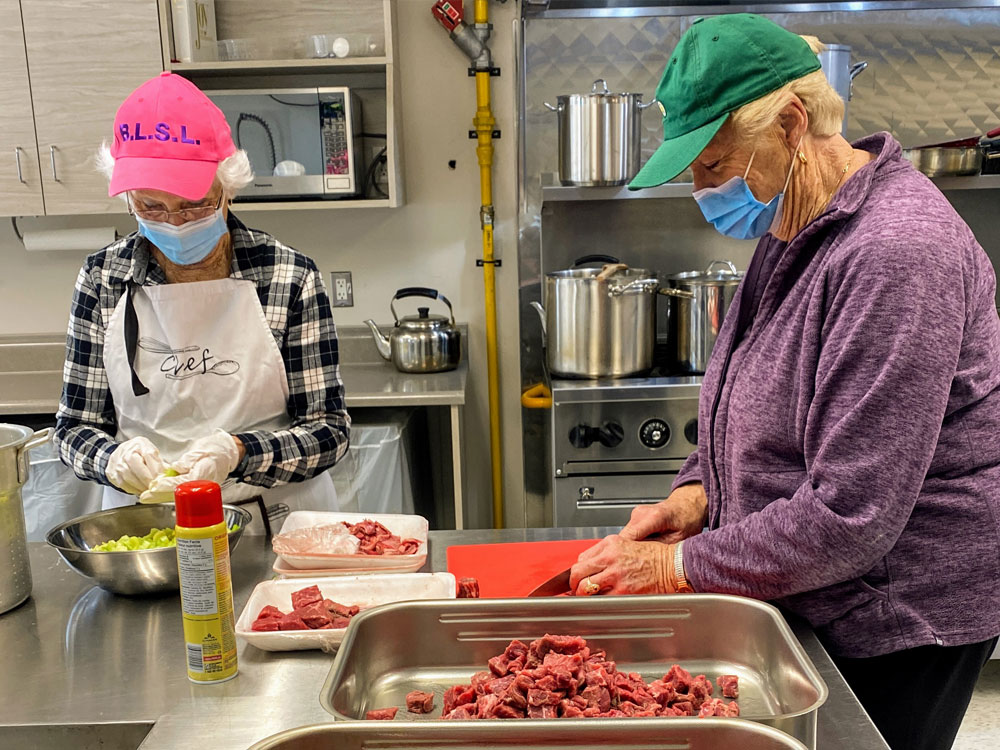 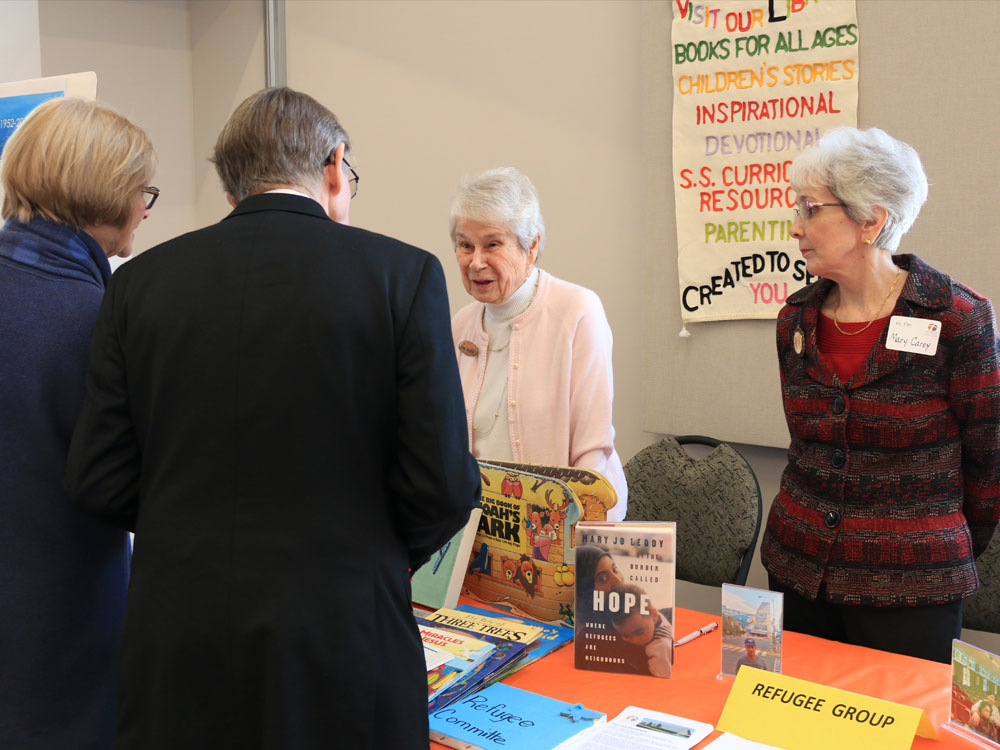 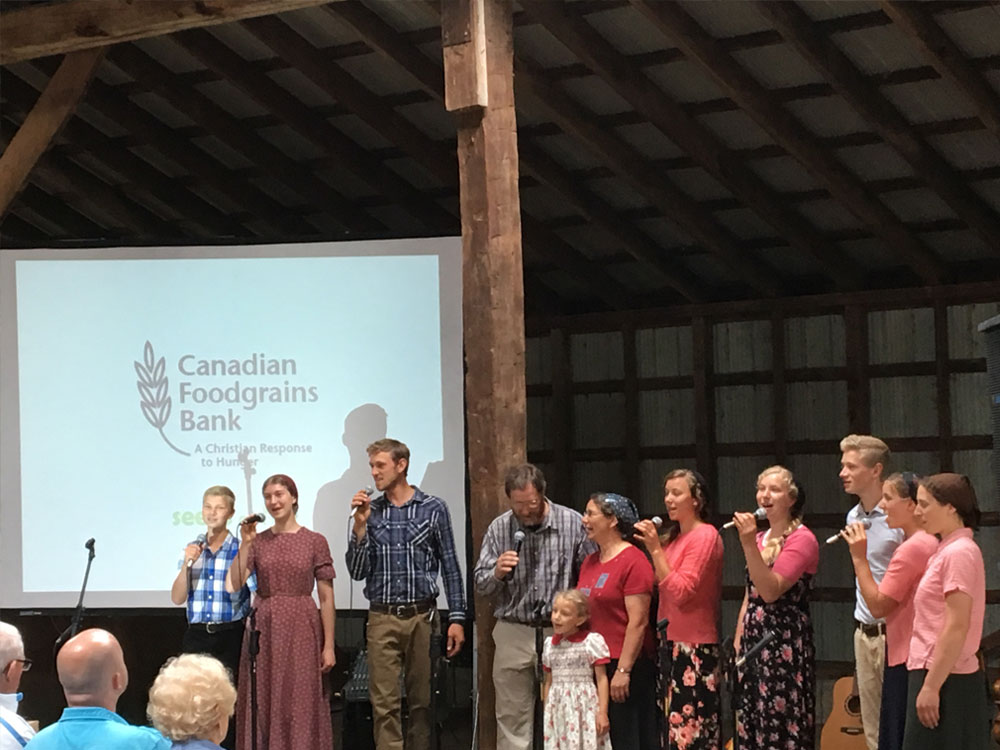 Once a month during Sunday services, we receive an offering of food items and donations to help support the Burlington Food Bank.

Helping Hands prepares and delivers simple meals to those experiencing crisis or in times of need.

Help to Families at Christmas

There are always families in our community who are in need of extra assistance at Christmastime. Likewise, there are always people in the church family who want to help out. We can match the needs with the gifts in December.

The Meals of Hope program is done in partnership with the Friday Night Community at Wellington Square United Church. We make and pack meals on Thursdays in the Port Nelson kitchen to deliver to Wellington Square for distribution.

The refugee group was reinvigorated in 2015 in light of the Syrian refugee crisis and sponsored a Special Needs family of three women and a 19 year old single male, Hamza. The refugee group has helped Hamza successfully sponsor his mother and two younger sisters to Canada and will be helping to support the family when they arrive.

Seeds of Life is a local growing project of the Canadian Foodgrains Bank – “A Christian response to hunger.” This 72-acre farm at Alberton, Ontario, is a community project supported by a number of churches and individuals, including Port Nelson. You can sponsor all or part of the input costs of an acre of corn, soybeans or winter wheat (depending on the year) and, when harvested, the proceeds from the crop are matched with funds from the Government of Canada for world food assistance.

Following natural disasters and world events such as floods, hurricanes and famine, The United Church of Canada frequently launches special appeals as a way for people to lend assistance. These are usually announced during services as needed.

Mission & Service connects our local church to the wider work of the United Church of Canada at home and around the world. There are special appeals throughout the year to offer opportunities for people to give. Contributions help support programs such as: Global and Canadian justice initiatives, Aboriginal ministries and right relations, Community ministries, theological education, youth and camping, intercultural engagement, support to remote ministries and innovation in communities of faith.

Case for Kids is Wesley Urban Ministries’ major annual fundraiser, held at Bay Front Park in Hamilton. A team of 10-12 people from Port Nelson typically participate in running, walking or riding bikes to end child poverty. There is opportunity for the church family to sponsor those participating.

For the month of December, Wesley Urban Ministries hosts a no-charge Christmas store. People on the margins can shop for gifts and food items they may need for their families. Food items and gifts are gathered from the church family at the annual Gifts Service, which includes a drama written and performed by our Port Nelson youth. Then, the youth typically volunteer for a day at the Christmas store.