The history of Port Nelson United Church is very much tied to the development of the City of Burlington. The little town was growing rapidly during and after World War II. As early as 1945, leaders of Trinity United Church (formerly located on the east side of Elizabeth Street north of Knox Presbyterian Church) felt God was calling them to begin a United Church in the Roseland area. In June 1950, the current South Drive and Rossmore Boulevard property was purchased for $6000.

On April 6, 1952 the Charter Service of the new church was held in Glenwood School (formerly located on the southwest corner of Guelph Line and Glenwood School Drive). From this time until October 1952 the new congregation met at 9:30 AM in the Trinity sanctuary.

On Thanksgiving Sunday, October 12, 1952, services were moved to the Wesleyan Methodist Chapel built in 1862 at 262 Guelph Line. This building had been the non-denominational Port Nelson Sunday School.

Meanwhile, the cornerstone was laid at 3132 South Drive on September 27, 1953 and construction continued in earnest until, on Christmas Sunday 1953 the new Port Nelson United Church Congregation held their first service of worship in the new building.

This first building was a two storey structure. The main entrance faced South Drive. There was a sanctuary seating 350 on the upper level and, to the west, an annex with a large kitchen, washrooms and a “Ladies parlour”. The lower level comprised an auditorium, four small class rooms, a “teenagers” kitchen and washrooms.

The growing community of faith quickly outgrew this space. Fundraising and planning began for a new building. Construction started in October 1960 and the second cornerstone was laid on May 7, 1961 for the current sanctuary and the connecting structures.

The current sanctuary, dedicated on September 17, 1961 and seating about 480, continues to be the site of countless celebrations and the marking of life stages. The beautiful space is enhanced by detailed stained glass windows that tell the life of Jesus and a fine three-manual Casavant Freres organ. The 1953 part of the building was rededicated to Christian Education and the former “Ladies Parlour” became a Chapel.

It became clear by 2009 that the building was in need of major repairs and upgrading. After several studies and proposals it was decided to renovate and upgrade from the Sanctuary doors eastward. Upgrades were also proposed to the Lower Level below the Sanctuary. In 2015, Rekindle: Our Home Our Future was launched.

Rooted in history and optimistic about the future, the community of faith known as Port Nelson United Church will continue to gather in worship, contribute to the community at large and seek to welcome and affirm all for years to come. Thanks be to God.

Please see the archive binders in the Wright Library if you are interested in more detail about the history and the stories depicted by the stained glass windows. The details written here are from those records. 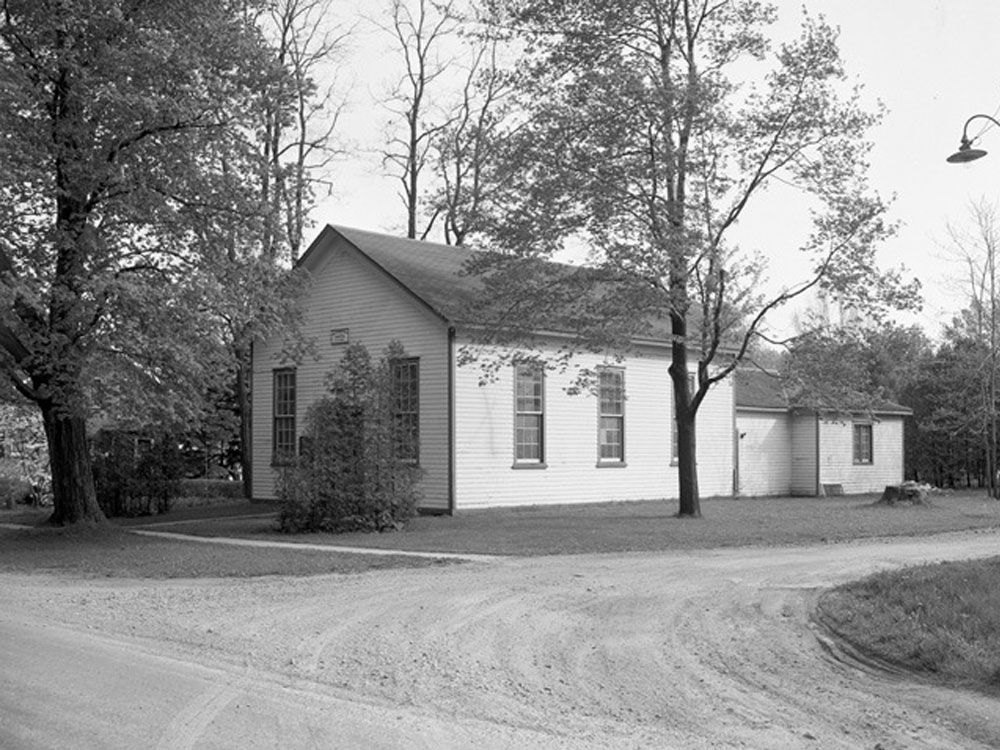 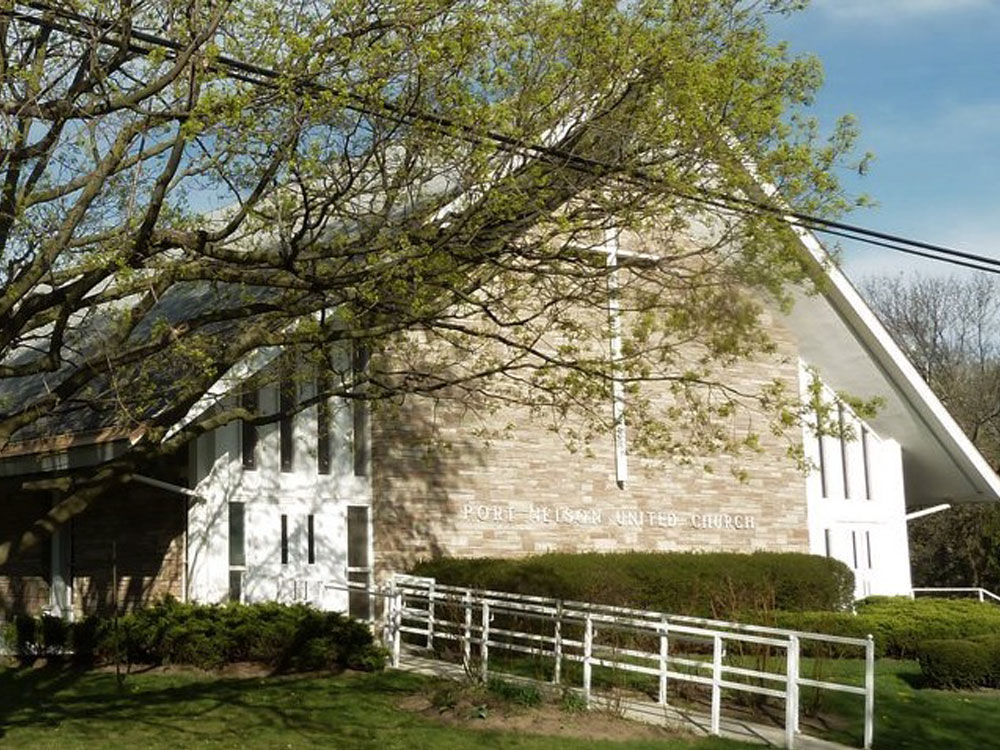 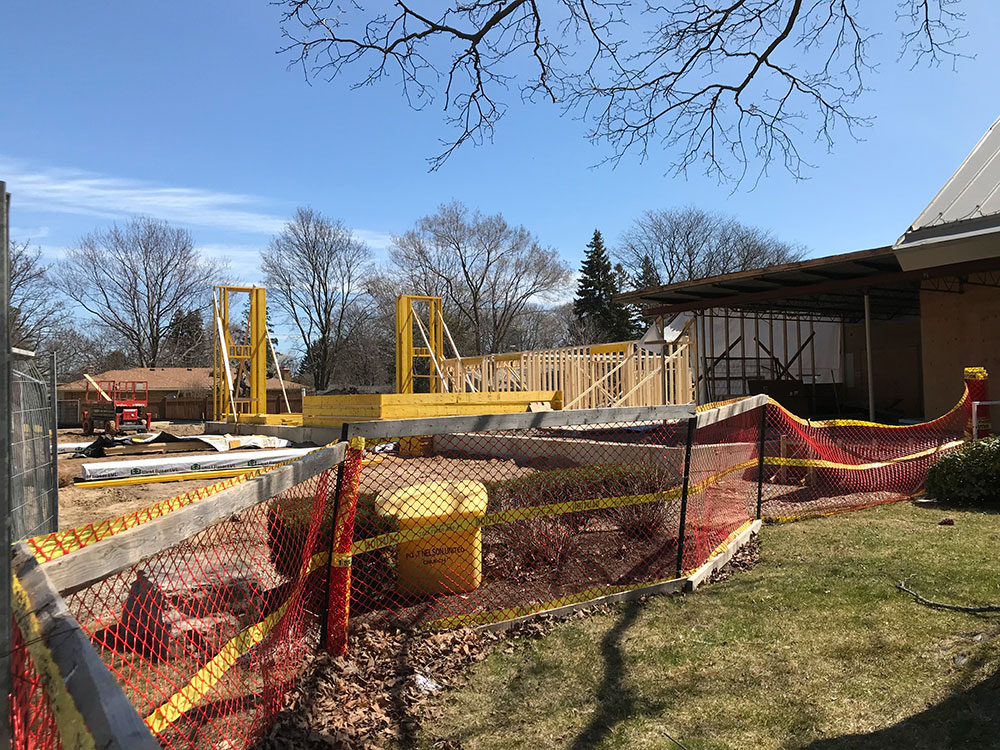 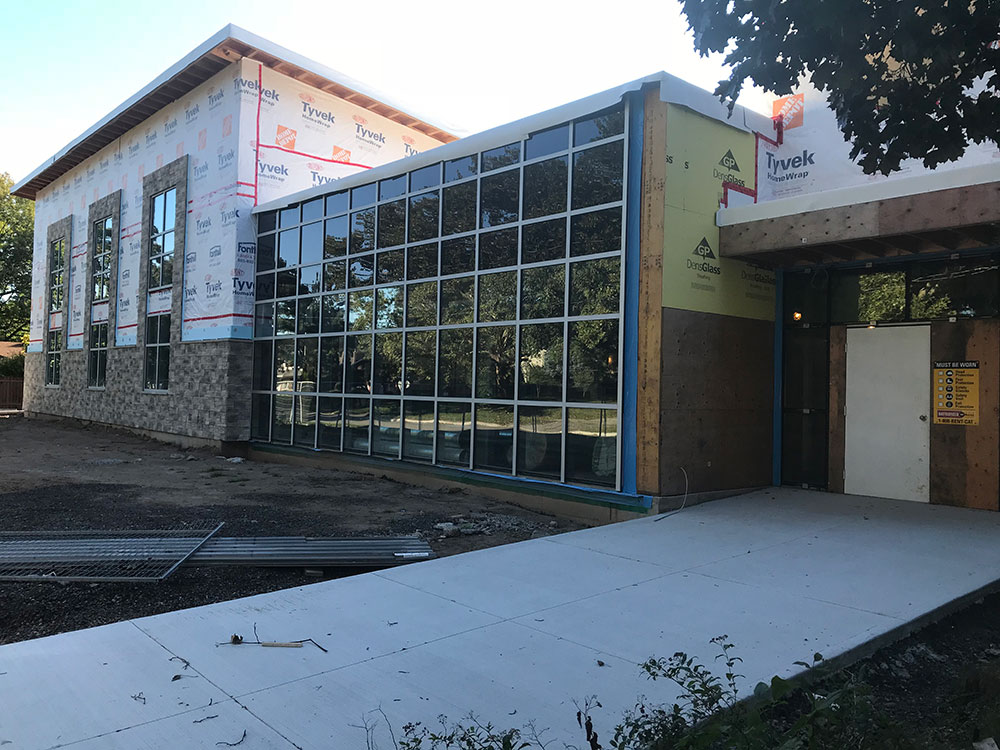 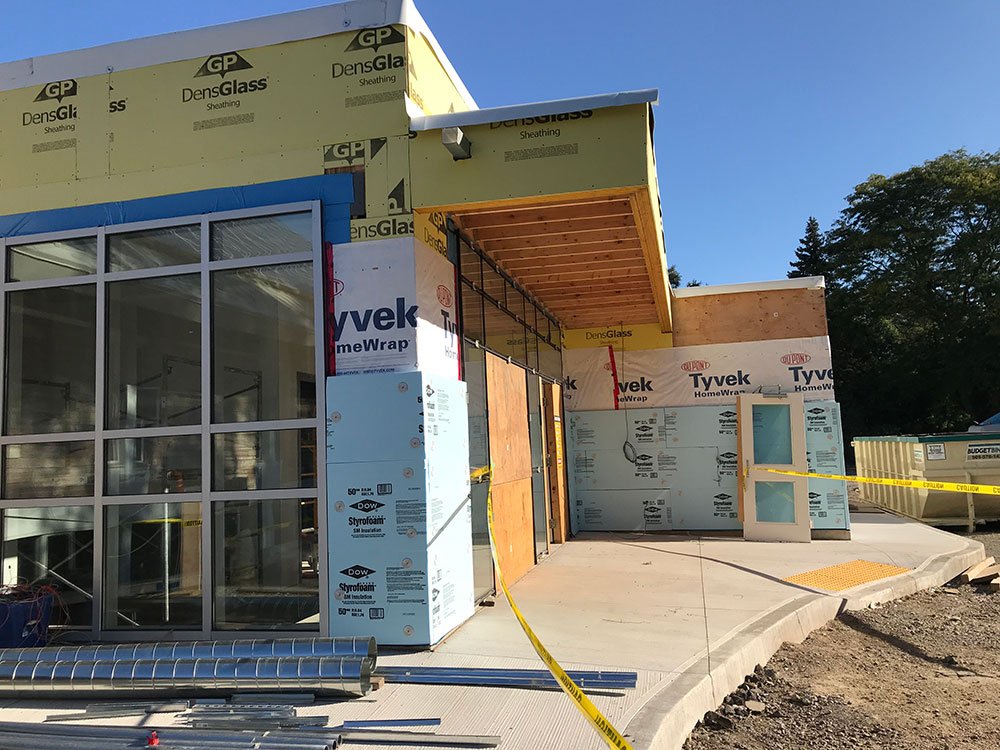 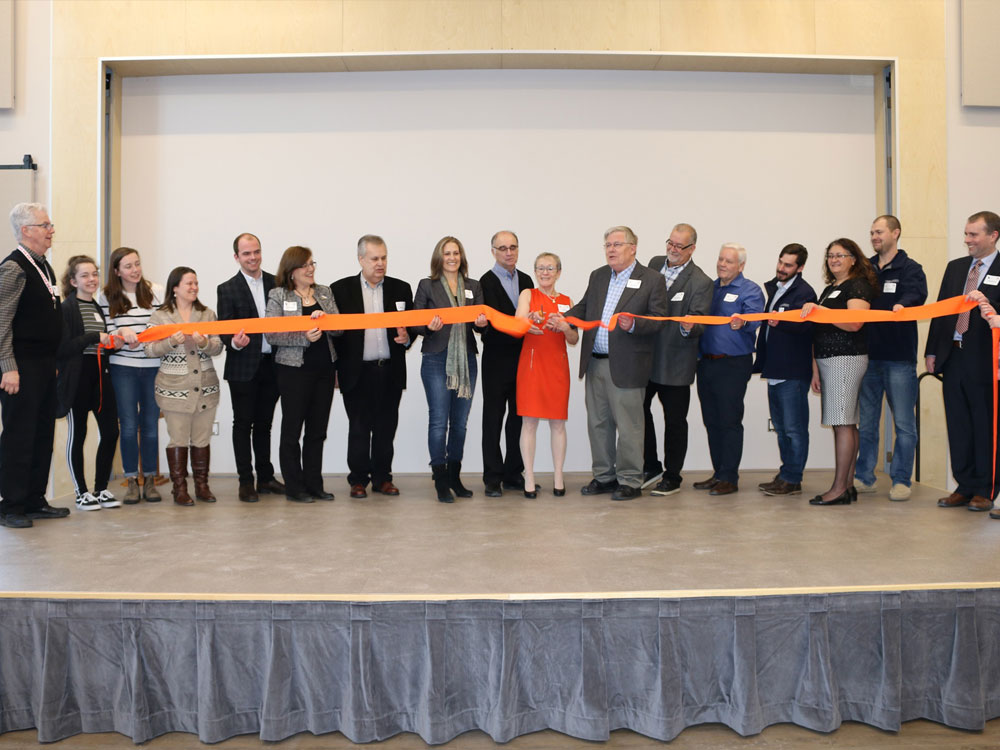 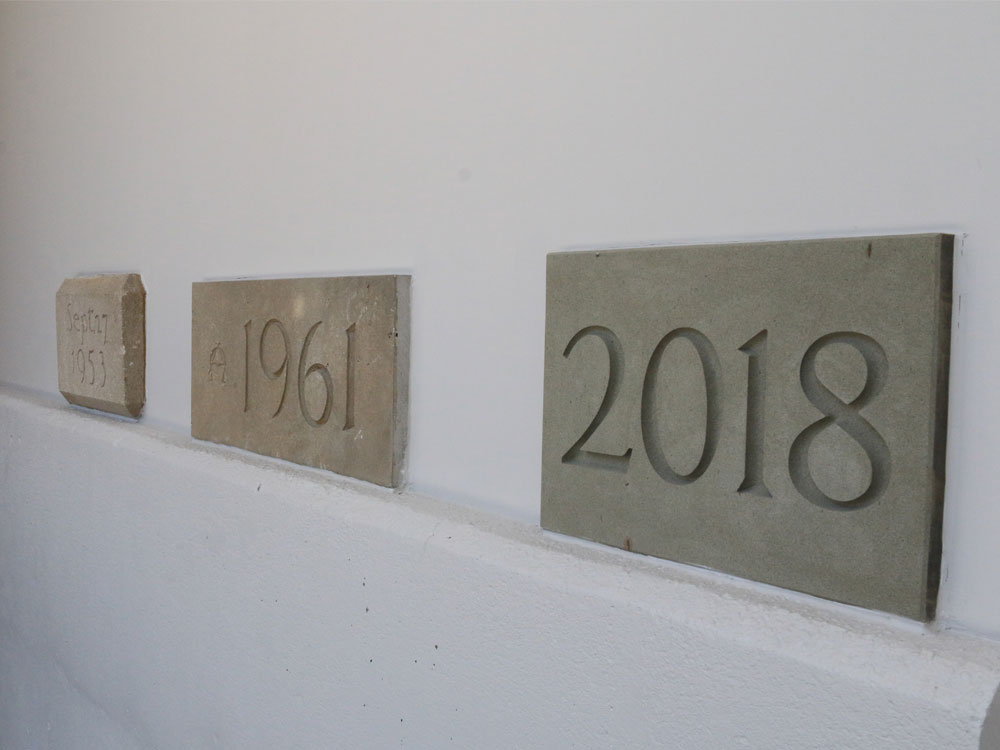 Having outgrown its space once again, Port Nelson embarked upon a major construction project in 2015. Renovations and upgrades were made to parts of the church, while other parts of the building were completely rebuilt. After years of planning, fundraising and construction, Port Nelson officially opened the revitalized space in 2019 – a modern, accessible building that features a new hall and foyer, accessible washrooms and elevator, a commercial kitchen, new furniture, paint and windows, and efficient heating and cooling systems.

Rooted in its history and optimistic about its future, the community of Port Nelson United Church will continue to gather in worship, contribute to the community at large, and seek to welcome and affirm all for years to come.